A Township For All

Pioneers first settled in what would be Hempfield Township in 1796, coming from Eastern Pennsylvania. Names of some of the more prominent settlers were Christy, Loutzenhiser, Keck, Klingensmith and Williamson.

On May 20, 1856, Parts of Salem, West Salem, Pymatuning and Delaware Townships were taken to form Hempfield Township. The name was from Hempfield Township in Westmoreland County out of respect to James Kamerer who was instrumental in getting the township formed and came from Hempfield Township, Westmoreland County.
The Township’s economic future was enhanced with the acquisition of 750 acres of land in Hempfield and Delaware Townships by the Bessemer and Lake Erie Railroad Company, now the Canadian National Railroad, in March of 1959 with the purpose of attracting one or two large industries to the area. Both General Motors and Miller Brewing Company were at one time interested in the parcels for development. Unknown to most in the area is that the former Chicago, Bridge & Iron Plant, now the Trinity South Plant and the Canadian National Railyard are located in Hempfield Township.
In 1960, The Township was one of 5 local sponsors in addition to the Greenville Borough, Mercer County Commissioners, The Bessemer and Lake Erie Railroad and the Chicago Bridge and Iron Company to purchase land and easements for the construction of 2 flood control dams in the Township. The project is known as the Saul-Mathay Watershed Project and was developed to alleviate the flooding problems that plagued local industries for many years. Today, the Pennsylvania Soil Conservation District in Mercer and the County are responsible for the on-going maintenance and repairs of the dams.
In May of 1969, Township Supervisors purchased 135 acres of farmland to create the Hempfield Township Municipal Park for leisure and recreational activities. 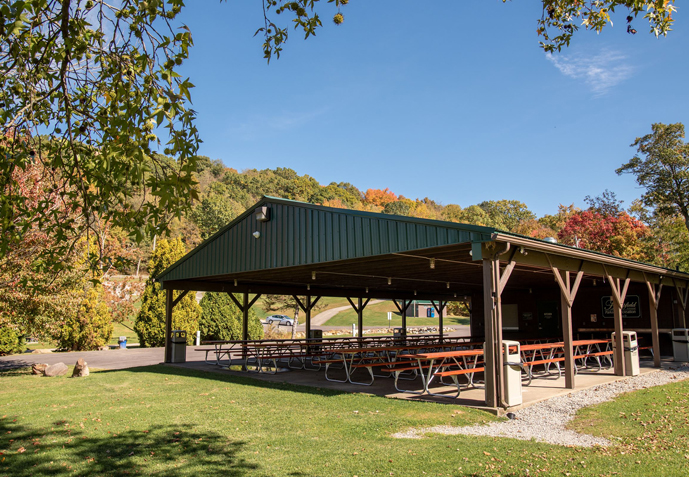 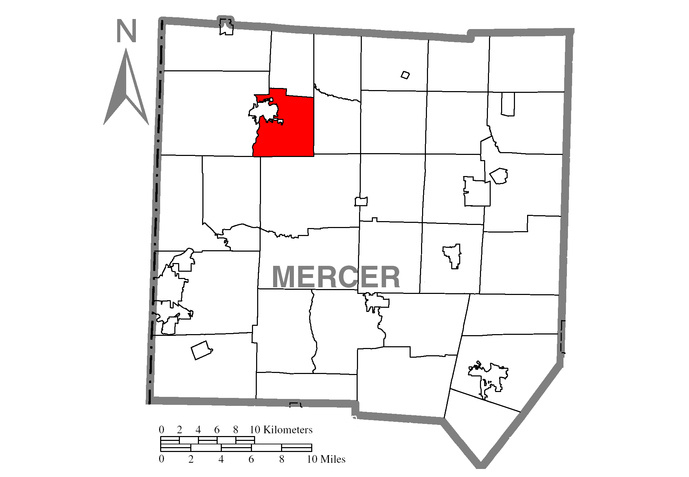 Hempfield Township is located on the North, South and East of the Greenville Borough. It is located in the Ohio River Drainage Basin being drained by the Shenango River. Average annual rainfall is 42 inches which represents almost 12 billion gallons of usable water for residential, agricultural and commercial use.  Currently the Township has a population of 3,741 according to the last U.S. Census.  Assessed valuations of land and property is 52,497,600 with millage at 9.17 mills. Property Taxes brings in approximately $400,000.00 annually.

We have a growing Volunteer Fire Department with membership near 35, a full-time police department with 7 full-time officers and full-time public works/maintenance crew of 3 that maintains and repairs 27.75 miles of roads, takes care of the maintenance on all Township machines, vehicles, police cruisers and maintains approximately 10 miles of sanitary sewer lines.  We also have a full-time administrators that run the day-to-day township affairs.

Check out our Calendar of Events