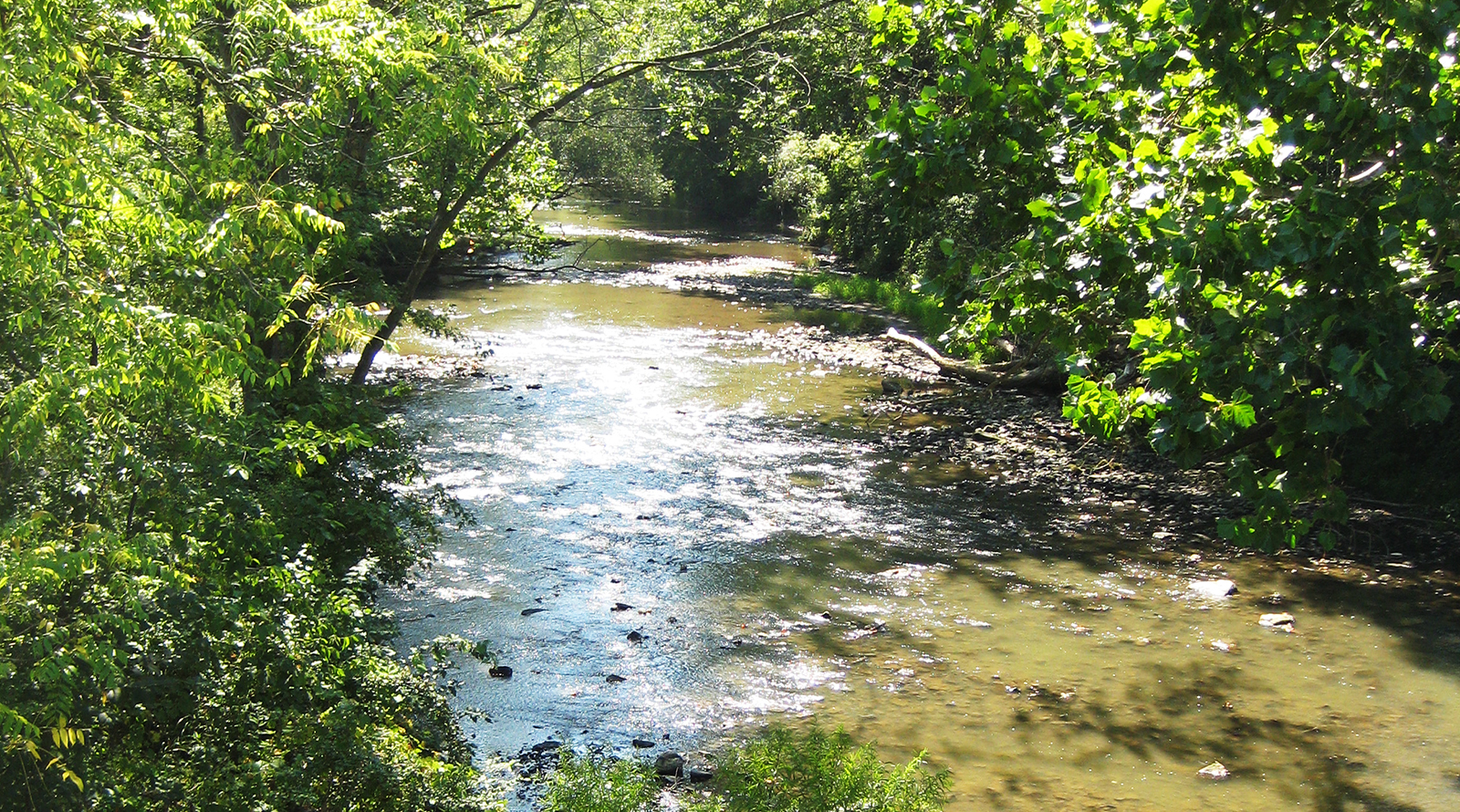 Pioneers first settled in what would be Hempfield Township in 1796, coming from Eastern Pennsylvania. Names of some of the more prominent settlers were Christy, Loutzenhiser, Keck, Klingensmith and Williamson.

The Township’s economic future was enhanced with the acquisition of 750 acres of land in Hempfield and Delaware Townships by the Bessemer and Lake Erie Railroad Company, now the Canadian National Railroad, in March of 1959 with the purpose of attracting one or two large industries … read more 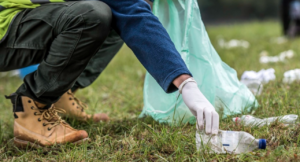 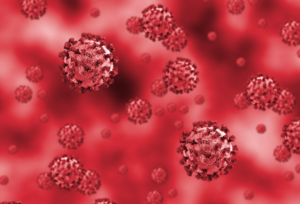 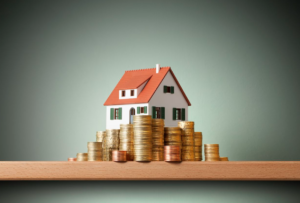 Township meetings are on the 1st Tuesday of the month at the Township Building at 7:00 P.M. with the exception of the January and November meetings.

Check out our Calendar of Events 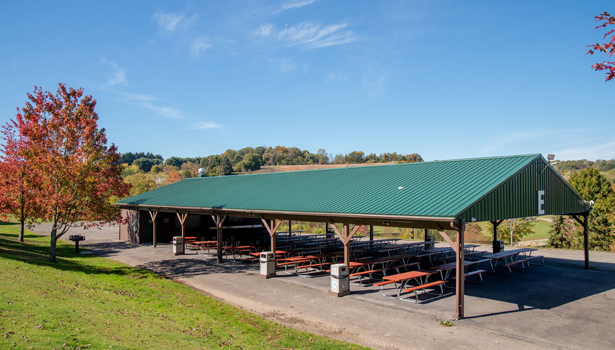 In May of 1969, Township Supervisors purchased 135 acres of farmland to create the Hempfield Township Municipal Park for leisure and recreational activities. 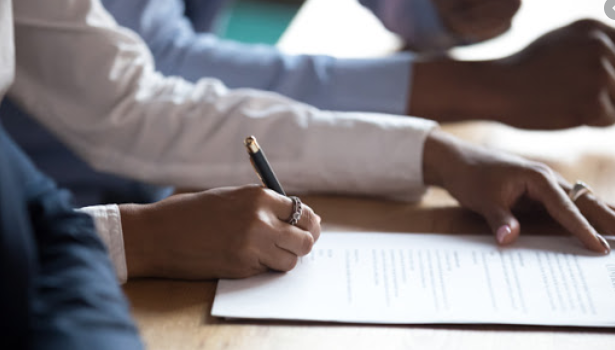 Hempfield Township ordinances and resolutions are available for viewing during regular business hours at the Township Building located at 278 South Mercer Street. 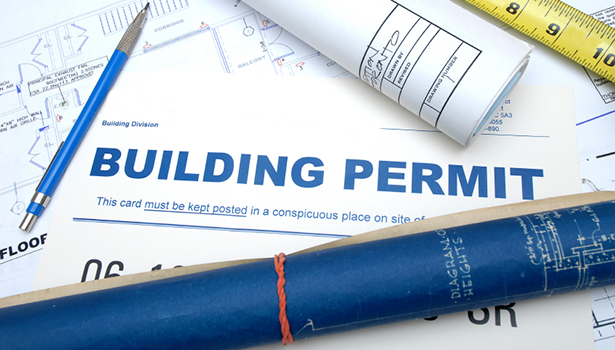 Once your permit is received, it shall be your responsibility to request inspections and insure that the inspection is approved before continuing the project.